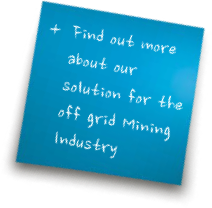 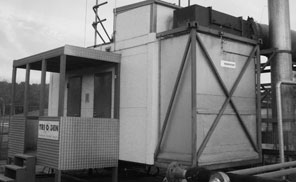 In 2006 we started duration tests with our prototype at the Stainkoeln landfill site in Groningen, the Netherlands.